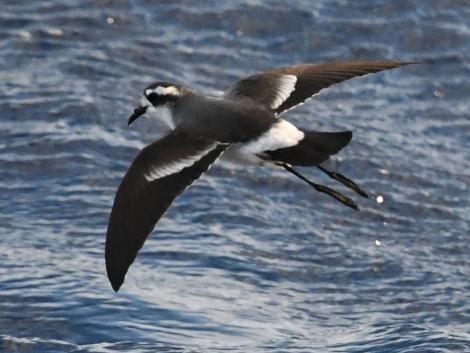 Gaskin, C.P. 2011. Seabirds of the Kermadec region: their natural history and conservation. Science for Conservation 316, Department of Conservation, Wellington.