Geographical variation: Four subspecies are recognised, with the subtropical form albivitta breeding from Lord Howe Island to Chile, including the Kermadec Islands. The three other subspecies breed throughout the tropical Pacific, north to the north-western Hawaiian Islands. Some authorities consider albivitta to be a separate species. 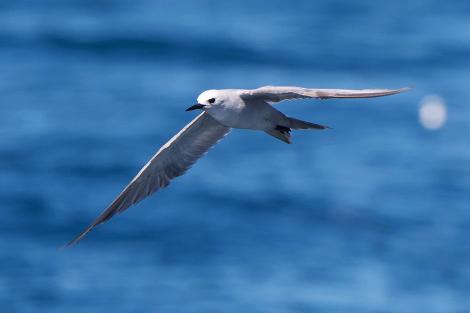