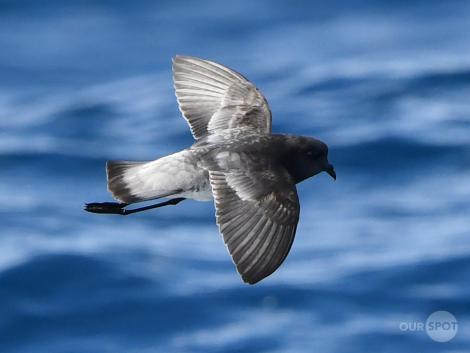 There is a long history of grey-backed storm petrels being attracted to lights in Fiordland and South Westland, including adults with bare brood-patches, and recently fledged young with down adhering. The provenance of these birds is unknown, but there has been speculation that there may be a breeding colony somewhere inaccessible to predators in a remote area of Fiordland.