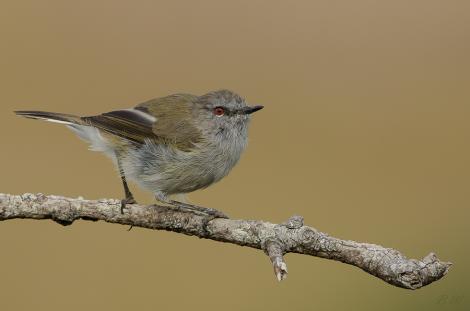 Anderson, M.; Gill, B.; Briskie, J.; Brunton, D.; Hauber, M. 2013. Latitudinal differences in breeding phenology of the grey warbler and their relationship to parasitism prevalence by the shining bronze-cuckoo. Emu 113: 187-191.